You Need The Right People To Succeed

We help you hire JEE developers expertise in Java and its frameworks like Spring, Hibernate, Play, Jersey. Hire Java Programmers from India and complete your web team!

Hire dedicated Java programmers online from India as Java technology represents variant values to variant types of businesses and consumers as it has become the complete software ecosystem. Mobisoft’s Java EE application developers, for 10+ years, have been developing many server-side apps which are based on java app servers.

From development to implementation of the project, our Java consulting and software development outsourcing services, provide support at every stage. Hence, you can hire java developer services of Mobisoft.

We Expertise On The Below Listed Java EE Technologies

Hire JEE developers team who is well experienced in technologies and tools necessary to design, develop, and test a robust any Java EE application.

Technologies Expertise of Our Best Java Developers From Pune, India: 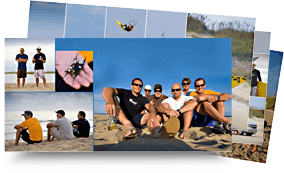 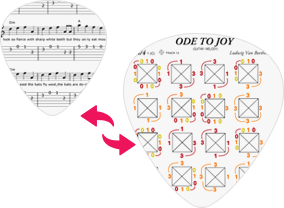 What Our Customers Are Saying

Java is a free, open-source, object-oriented programming language, plus a high-powered development platform used to build tiered applications and fast-running server applications. Since Java is a portable, “write once, run anywhere” language, hire Java developers as they are able to write code that is compatible everywhere. With components including libraries, frameworks (like Hibernate), Java APIs, the Java Runtime Environment, Java Plugins, and Java’s Virtual Machine (JVM), it’s fast and scalable, making it great for enterprise-level applications.

Java EE has historically been an architecture for building server-side deployments in the Java programming language. It can be used to build traditional websites, software components, or packaged applications. Java EE has recently been extended to include support for building XML-based web services as well. These web services can interoperate with other web services that may or may not have been written to the Java EE standard.

It includes Java Standard Edition plus most of the other Java technologies including JavaMail, JDBC API, Java Persistence API, Java Naming and Directory Interface, JAXB (Java API for XML Binding), Servlets and others. A programmer can develop Java code on a desktop computer and expect it to run on other computers, routers, and even mobile phones, as long as those devices are Java-enabled. Also for development it has good development tools IDE (NetBeans, Eclipse) and deployment tools (Ant, Maven, Gradle).

JMS provides a messaging standard for asynchronous communications. Web applications can be developed using the standards and deployed on multiple application servers, allowing for a flexible, scalable system. JSP and Servlets provide an efficient alternative to CGI-based Web applications.

Here are some advantages of Java EE

Not enough hands to get the work done? Mobisoft’s Java / Java EE Developers can assist you to accelerate through your project timelines, bringing experience and expertise to your team.