To Automate or Not to Automate Testing for Mobile Apps

Automation Testing is more or less a matter of choice for many firms as there are a lot of constraints that come along with the decision. The first thing that tops the list is the budget, followed by time and skill sets to meet the prerequisites. However, one has to closely weigh the pros and cons in order to make a better and informed decision for the future.

Here are a few pointers to consider that can help you decide on whether to automate or not to automate testing for your mobile app.

Scope of automation needs to be determined in detail before the start of the project. This sets the right expectations from Automation. Scope of automation is the area of your application under test which can be automated. Following points help determine scope:

Test automation is good when there is a stable environment with little chances of the app not going through any major modifications. The reason being when new features are added, it becomes difficult to manage scripts or modify its contents. However, on the other hand, automation can prove handy to smoothly carry day to day work, saving a lot of time.

To automate or not is a matter of choice that can be put to use whenever it makes sense. It grants a sense of freedom in your work technique and approach.

A test procedure can be consistently repeated and verified for application results with the automated testing mechanism. It is an effective tool that can be used during development as well as regression testing. Test automation requires large investment (for scripting as well as test tool); whereas ROI is attained with multiple executions of the same automated tests along with minimal incremental cost.

Thus the need to automate could not be determined by mere comparing manual effect with automation efforts, but by also taking heed of the following metrics:

The only answer to attain 100% test coverage is by automating regression as it saves on time compared to manual regression. Making the first move on time comes with many benefits that could help you attain an edge in the competitive markets over a period of time.

Manual regression can at times turn risky with unidentified bugs going unnoticed. Although to ‘err is human’, this certainly cannot be taken as an excuse by your potential clients.

Maximizing automation is an effective way of expediting the testing process and reducing long term testing costs. Factors such as support for applicable mobile platforms, script reusability and total cost of ownership should be taken into account while considering automation testing approach.

To conclude, Manual testing can’t be avoidable. Manual and automation methods go hand-in hand for successful testing. If testing helps one build high quality application, test automation is a valuable mobile app strategy to bring effectiveness to the app testing process. In short it boosts the quality of the App. Thus, Combining the solutions to mobile specific aspects of application testing with traditional best practices and testing processes can effectively address the challenges of mobile application testing. 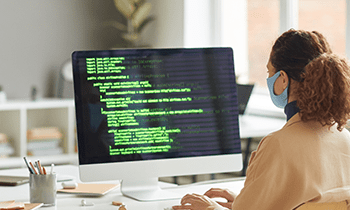 Why Should Companies Use the Golang Programming Language? 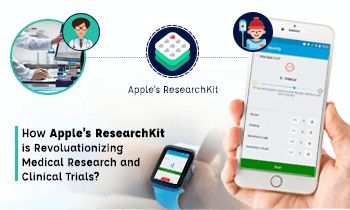 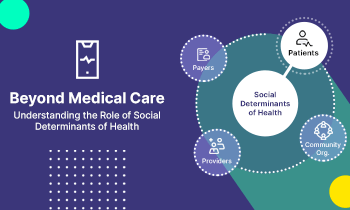