The latest release of the NDK supports these ARM instruction sets

Contents of the NDK

The NDK includes a set of cross-toolchains (compilers, linkers, etc..) that can generate native ARM binaries on Linux, OS X, and Windows (with Cygwin) platforms. It provides a set of system headers for stable native APIs that are guaranteed to be supported in all later releases of the platform: 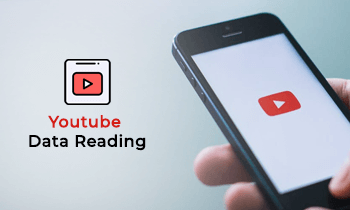 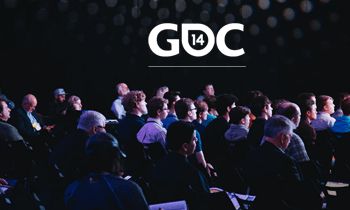