Flutter vs. React Native vs. Xamarin: Which One to Choose for Cross-platform App Development?

Developing multiple versions of your apps for cross-platforms isn’t always feasible. It is time-consuming and expensive. And that’s why businesses are inclined towards cross-platform mobile app development tools. Cross-platform app development makes the development process more efficient. And it also eases app support and maintenance. But finding the best tool is really a difficult task. 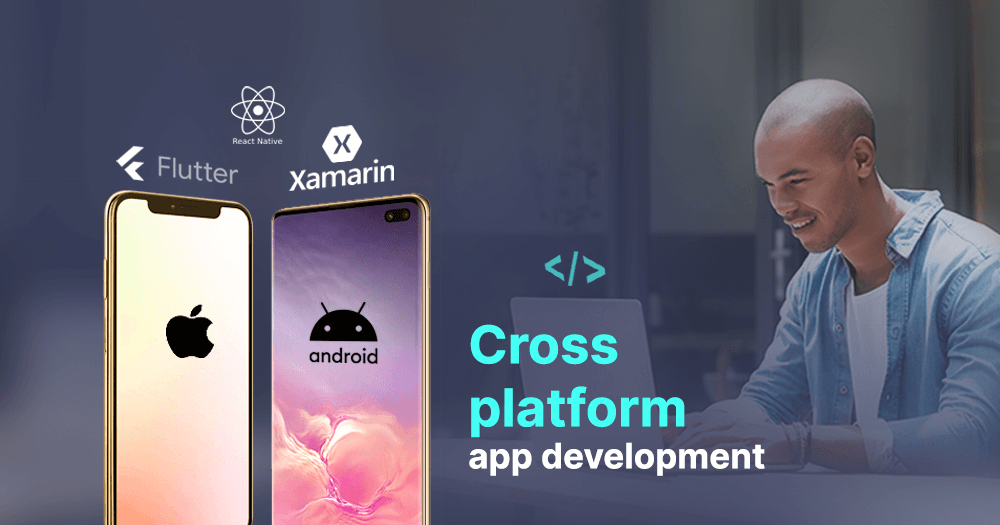 Therefore, in today’s post, I am going to compare the differences among three major cross-platform app development tools – Flutter vs. React Native vs. Xamarin. It will help you in finding the best tool to develop your app. So, without further ado, let’s begin.

As of 2020, about one-third of mobile developers prefer to use cross-platform frameworks, instead of native tools.

What is Cross-platform Mobile App Development?

Why choose cross-platform development? What are the benefits?

With cross-platform app development, you can make your app available to more and more users with minimal efforts. And below are the prominent benefits of the approach:

Instead of juggling with different coding languages, you can create one program and repurpose the code for other platforms. It results in fewer bugs, fewer testing cycles, and better efficiency.

A single program makes it easy for the developers to maintain the application, add new features, and sync them across all the platforms.

The cross-platform app development process ensures that the overall look-and-feel of the app is the same across different platforms.

With fewer working hours and fewer tools required for the development, cross-platform development surely is cost-efficient.

With only one base code to handle, you don’t need different people with experience in iOS or Android development.

What are the Popular Cross-platform App Development Tools?

In this post, you will learn about Flutter, React Native, and Xamarin. And what are the differences separating these tools? Which one is better – Flutter or React Native or Xamarin? So, let’s dive into the discussion. But first, we will understand each tool one by one.

What is React Native?

React Native is a JavaScript-based cross-platform development tool for Android and iOS apps. It encompasses a bunch of native component APIs and modules to speed up the app development process. It is an open-source platform, launched by Facebook in 2015.

Note: Some less complicated screens of Facebook and Instagram apps are created with React Native. All main features are coded in native framework.

Xamarin is an open-source, cross-platform app development tool for Android, iOS, and Windows. It uses C# programming language, along with support for native APIs, to build apps. It comes with a range of functionalities, runtime engines, and virtual machines to act like a native app development environment. Xamarin was developed in 2011 and later acquired by Microsoft. It comes with a cloud-based automated testing platform and a monitoring tool to track application bugs.

After having a brief idea about these tools actually are, you must have already understood; some differences are separating them considering features and functions. So, in the next point, let’s talk about the real differences between these three tools.

Now, as you know the advantages and disadvantages of Flutter, React Native, and Xamarin, let’s find how they differ in performance, popularity, and other real-world parameters:

So, which one should you choose? To make the right decision, you must be aware of some factors that should be considered while choosing a cross-platform framework.

Things to Consider When Choosing the Cross-platform Frameworks

You now know the pros and cons of Flutter, React Native, and Xamarin. And you also know the major differences between those tools. Choosing the right tool to meet your requirements depends on the following factors –

Subject to your project requirements –  how simple or complex you want your app to be, you will need a development tool to incorporate all the features without slowing it down. Now, Flutter apps are fast, but they can be memory-intensive. React Native apps are lightweight, but the tool is not best suited for complex programs.

If you want many customizations, you must consider code reusability. Flutter supports easy tweaking and portability of code across multiple platforms. However, coding with React Native and Xamarin might require you to hire developers experienced in native coding.

When picking a platform, you also need to consider how familiar you and your team are with the language. Flutter, for example, is touted as user-friendly, but it requires the developer to be familiar with the not-so-common Dart programming language. React Native and Xamarin, though, are based on commonly used JavaScript and C#, respectively.

Apart from the comfort of development, you should also consider if the selected cross-platform tool will make it easy to maintain the app. Xamarin requires developers to reference code to several .NET frameworks. And therefore, it might be time-consuming to modify Xamarin apps if they rely on a lot of native functions.

React Native and Xamarin have plenty of support for native platform integrations. But if a particular required function does not exist, you will need to develop or tweak code for each platform separately, which saves time and cost.

Support from a strong community comes handy when you are stuck. React Native already has an established community of developers to aid others, and the Flutter community is growing too. Xamarin developers, however, are not that fortunate.

Ravindra Waghmare is the Co-founder and COO at Mobisoft Infotech. He is an expert in solutioning, software consultancy, process definition and improvements, business analysis, and project execution. He has 11+ years of experience in software development,consulting, delivery, company operations, talent acquisition, processes and sales. 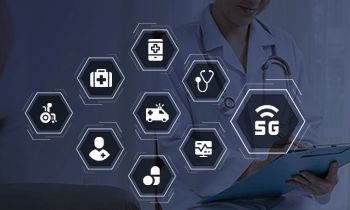 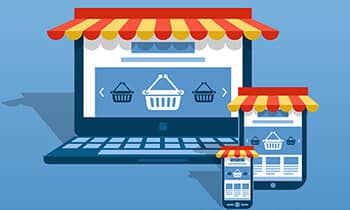