After more than a year of rumors and leaks, Apple made some major announcements from the 10th anniversary iPhone series to the Apple TV and a new Watch device with LTE. The launch event took place at newly inaugurated Steve Jobs Theater at Apple Park in California.

Let’s have a detailed look at everything Apple unleashed at the September 12 launch event.

iPhone X: The Future Of Smartphone Is Here 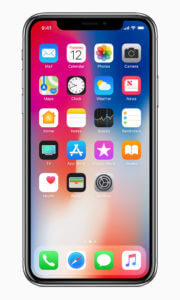 iPhone 8 and iPhone 8 Plus: The Features You Will Want

The iPhone 8 and 8 Plus look quite similar as the previous generation, but they have a newly designed back cover that is coated in a glass which gives them a kinda fresher look. They have a kind of subtle prismatic effect too, so it is not just shiny, glossy, ultra-reflective look. The glass mingles into the sides of the phone amazingly well, better than we have seen on other phones.

Apple Watch Series 3: It Works Without A Phone

Apple TV 4K: Bringing The Magic Of Cinema With 4K and HDR

The media box for Apple’s flagship streaming, Apple TV got a stunning upgrade. Supporting both HDR and 4K, Apple TV 4K presents extremely crisp, sharp images, more true-to-life color and much greater detail in both bright and dark screens. With Apple TV 4K, the audience can enjoy an increasing selection of 4K HDR movies in iTunes.

The next generation of Apple’s OS for iPhones and iPads, iOS 11 will be officially released on September 19 for the public. Apple’s CEO Tim Cook and the team gave a complete overview of the operating system during WWDC 2017 back in June, and now it’s a few days away from the official release. Upgraded features include extending new updates to Siri, a redesigned App Store, and Control Center, and the latest Apple Pay features that let users send and receive money to their contacts via iMessage.

macOS Sierra is the 13th major release of macOS. It introduces up to date core technologies to improve the most significant functions of Mac. From re-architecting the storage of data to upgrading the efficiency of video streaming to releasing the complete power of you graphics processor, it is all primary to today’s Mac experience. macOS Sierra will be officially released on September 25.

That’s everything the US-based tech giant announced in this much-awaited event. While the iPhone X turned out to be the show stealer, the other products like Apple Watch Series 4 and Apple TV got the major upgrade. Along with the focus on hardware, we also got the official release date details for some of the major software updates Apple announced at WWDC earlier this year. 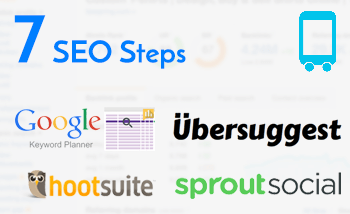 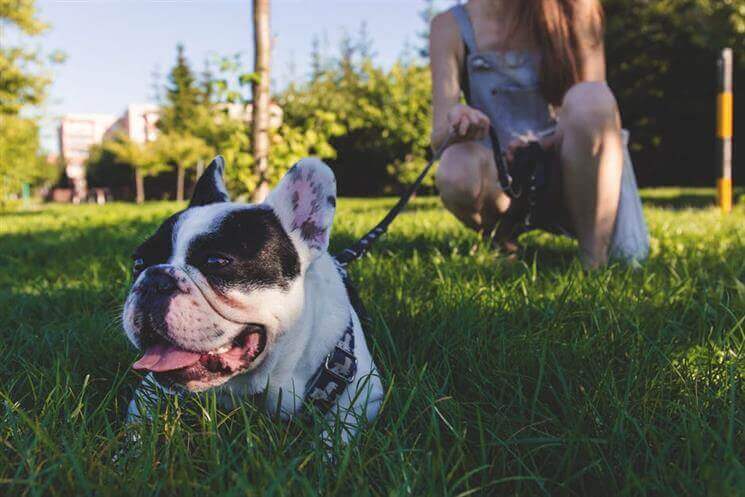 Dog Walking Apps: Get a Dog Walker at the Push of a Button