Internet of things (IoT) and project Brillo by Google

How would it be if your refrigerator sent you messages on your cell phones, wearables devices if it ran out of milk storage? How about all your physical appliances at home like ovens, refrigerators, lighting system, washing machine and other household appliances become smart and talk to each other over the internet?

Computing and connectivity is no longer limited to mobile or wearable devices like watches. “Internet of things” (IoT) is the term which can convert the whole world around us in a smart world to leverage many activities in one’s day to day life. The devices which are connected to the internet are called IoT devices. There are quite few devices which are already there which falls under IoT devices. However this list of devices is limited to music, lights (bulbs), home security etc. which almost work independently. Google has thus envisioned future and announced the Brillo OS along with Weave (communication layer) which brings all the physical devices together and allows them to talk to each other and also with your phone via internet. Brillo is called underlying operating system for Internet of things and Weave is designed as common communication layer between different devices.

About Brillo and Weave –

Samsung has also recently announced Artik Chipsets. Artik is open platform that includes processor chips, circuit boards, memory, software and other services for internet of things. Samsung has already released Tizen OS which supports different devices can be considered as IoT OS for artik chipsets in coming days. As Brillo can support devices by different manufacturers, it can be used as OS with devices which use Artik chipsets or it can use Tizen as OS and Weave to communicate with other devices which might have Brillo.
Recently, Huawei also introduced LiteOS, a lightweight operating system for the internet of things that offers IoT gateway and controller. LiteOS is unix based OS using which one can operate many sensors in unix like manner.

There are other OS out there for internet of things. However, Android base for Brillo might be beneficial to Google which can make Brillo popular over existing IoT OS.

Brillo and Weave might bring existing OS which are out there for internet of things together soon by providing seamless communication and interaction between different IoT devices and smartphones.

Any further suggestions or idea? If yes, please mention them in the comments!

Also, if you would like to stay updated about the latest ongoings and trending topics within the tech and enterprise mobility world, follow us on Twitter @mobisoftinfo 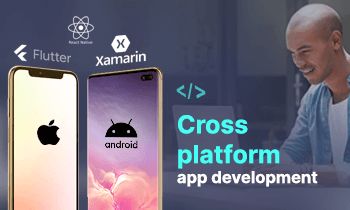 Flutter vs. React Native vs. Xamarin: Which One to Choose for Cross-platform App Development? 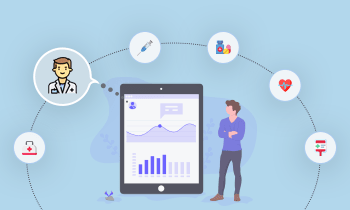 What Is Interoperability and Why Is It Important in Healthcare? 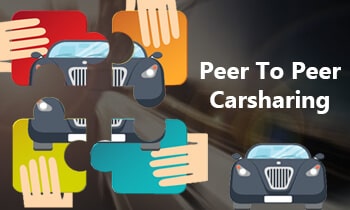