What is Serverless Computing?

Serverless Computing mainly started as a buzzword to describe Functions as a Service (FaaS). In this paradigm, you as an application developer don’t have to worry about managing servers or containers, or think about capacity planning and scaling your infrastructure. You just write code and deploy it to the cloud service of your choice. The cloud service takes care of spinning up required containers, deploying your code to the containers, and executing it.

In a typical serverless model, you write a function and specify an event which will trigger your function. The event can be of any type: an HTTP request, a new file uploaded in S3, a message published on AWS SNS (Simple Notification Service) Topic, Scheduled events (Similar to cron), or many of the AWS services support AWS Lambda Triggers. When the trigger event happens, your function will execute automatically.

How Does FaaS Work?

On a high level, when a trigger event happens, the FaaS provider checks if a container is already deployed, if not, it creates a new container of the selected runtime, deploys your code, and executes it. This execution has a time limit. On AWS Lambda, maximum execution time your function can have is 5 minutes.

Once the execution is completed, the cloud provider keeps the container around for a few minutes to check whether any other event for the same function comes along. If yes, the same container is reused. Otherwise, the container is terminated to release the resources associated with it.

How Does Faas Billing Work?

FaaS is aimed at Pay-per-Use model. You don’t have to pay any fixed monthly billing. If your functions are executed then only you are charged. Basically, you will be charged for the number of requests and the time for which your code is executing. AWS has a concept of GB-Seconds. For example, you specified that your function needs 1GB of RAM and it runs for 1 second. Then you will be charged for 1GB-Second.

Typically, you can allocate RAM for your function in multiples of 128MB. On AWS, minimum starts at 128MB and maximum allowed RAM is 3008MB. If you allocate more RAM, more CPU and better Network bandwidth will be allocated to your function. In addition to that, time is measured in the slices of 100ms. To calculate cost, you can also use the nice utility called Serverless Cost Calculator.

If you are wondering whether you can deploy your web-app as FaaS, the answer is YES.

Though FaaS was aimed at running small functions in response to events, you can still deploy whole web apps as FaaS using some tricks.

Setting up, maintaining, and managing the physical and software components of traditional models can be expensive and time-consuming. The serverless computing approach promises to change all that. By using a serverless infrastructure service such as AWS Lambda, there is no need to maintain physical infrastructure. You also get higher scalability, higher performance, and cost benefits of the pay as you use model.

All the major cloud service providers have robust FaaS offerings and developers and organizations should try the one of their choice to experience the advantages serverless computing can provide over the traditional models.

We hope that this blog post has given you an idea to conceptually get started with serverless computing and FaaS. 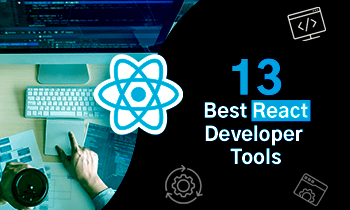 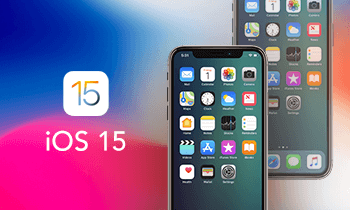 All About Apple iOS 15 Update – Overview and Features