HTML5 :-
college paper help
Before few years ago html was limited to only till creation of web page, but since html5 i.e. standard version of html was introduce in 1999 now a days we can do many things apart from just creating static web pages.

HTML5 has come up with new really new interesting features which is equivalent to flash player. With HTML5 now we can develop each and every thing that could be possible with flash player.

Canvas is one of the features which is added with other features like video, audio in HTML5, which included to HTML5 in 2011 and still it is under development.

The basic question would be why to choose to canvas….

What is difference between SVG and CANVAS 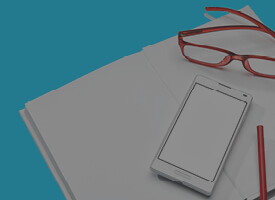 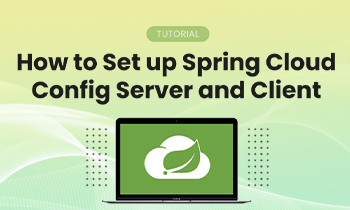