Being android application developer, one may come across losing variables data which may have arisen when system kills your activity when it is in background or currently not visible. While designing android app it is very important to consider whole life cycle of application. Sometimes there are chances to miss out any of the state of the activity life cycle.

System killed activity is one of the crucial state which can lead to unexpected behavior of app if not given attention at the time of development. Android system can kill activity of application which is currently not visible or which is in background when other visible or any priority process needs room in device memory. In such situation if developer has used some global variables which he has referred in many other activities, he can end up in losing values of those global variables when activity comes to foreground because activity where variables are instanciated has been already killed by system.

Instead of declaring such global variables in one activity and referring in all other activities, one can create single instance class which is extended from Application class.

Our own class which is extended from Application class is as follows:

So extending Application class helps you to create single place for global instanciation for those data or variables which you need through out the app.

Sharing photo from Android and iOS application over Instagram 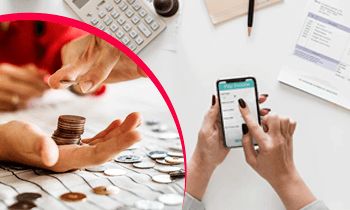