The first BlogAffair Awards were held today at Mobisoft. The jury had a struggling time deciding upon the winners and at one point, there was even a tie-breaker!

After several minutes of brainstorming and thoughtful consideration, the jury came

up with the criteria for judging the entries. Transparency is one of the core principles of Mobisoft and standing true to it, the selection criteria were declared during the felicitation, to serve as guidelines for future BlogAffair Winners. The proud winners are as follows :

Ram Takpere
Ram is a Graphics Designer and he chose the interesting topic of App Icon Designing. The App Icon is the face of any app and the first thing that the user notices prominently before he has downloaded it. He explained the various things that an App Icon must have to make the user download the App by just looking at its icon. The post was chosen as being the winner for its innovative approach to a known, but less discussed topic.

Mahesh Chunkhade
Mahesh is an Android Developer and he chose one of the most important monetizing feature implementation, i.e the Integration of PayPal with Android Application. Payment gateways are an important aspect of the revenue model of apps. He explained the step by step process of integrating Paypal within one’s application from his own developer experience. His post was chosen for its ready reference-like quality for the Android Developer community. His efforts were lauded by everyone for being one of the most junior employees to win the Blogaffair Award.

Ashish Chaudhary
Ashish is a Web Developer and he chose one of the newest technologies on the block -Windows Phone 7 to blog about. He explained the implementation of Page Transition Effects in Windows Phone 7. There are a very few authentic and informative resources available for developers when a technology is in its nascent stage. His post was chosen for being a useful resource now, and in the long run for new developers in the Windows Phone platform.

The importance of blogging as a platform to showcase one’s expertise in their own niche technologies was highlighted by our co-founder Pritam Barhate. The winners expressed their experience of choosing a suitable topic and putting in research to make it a worthwhile read for the techie community.

We look forward to an equally challenging decision for the jury in the October BlogAffair! 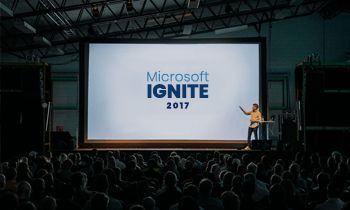 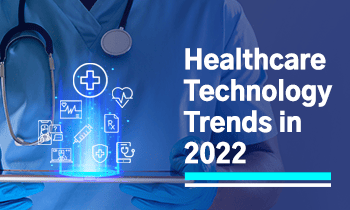