iOS Development with Swift: Apple’s Programming Language of the Future

The Swift programming language is making huge waves in the world of iOS App development. Its popularity over the prevalent Objective-C can be attributed to the relative ease of avoiding programming errors and additional features like bug detection and higher programming speed. 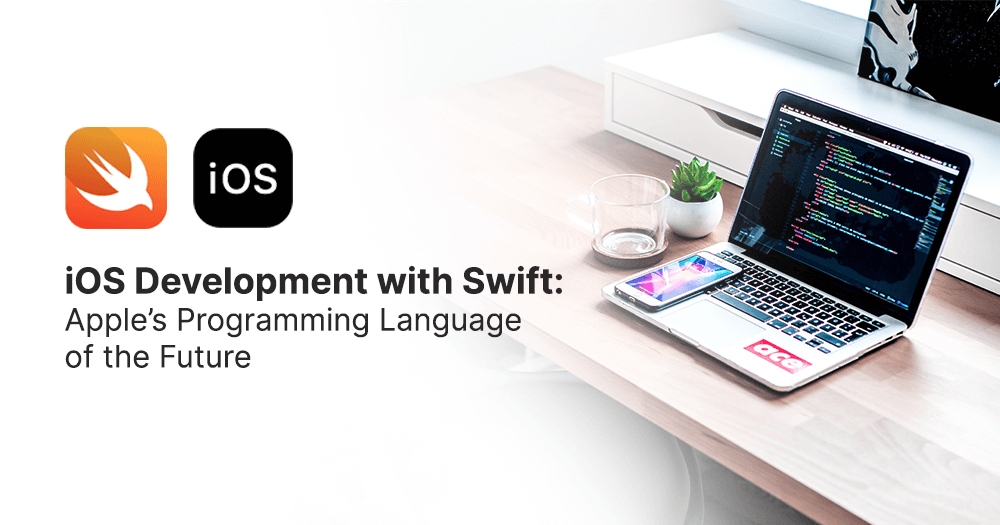 All about iOS Development with Swift

Apple Inc designed the compiler-based Swift. It was made to develop apps compatible with Apple devices. Swift is quickly being adopted as the industry standard. Built as an alternative, Swift has several benefits over the preceding Objective-C. The standout feature is its open-source nature, allowing it to be used on different non-Apple platforms like Linux.

Apple’s latest programming language venture is firmly cementing its position in terms of popularity among programmers, according to research conducted by StackOverflow in 2018. With 8.1% votes, Swift was the 14th “most popular programming language”.

A significant achievement, considering the fact that it did not exist ten years ago. It had also secured the 6th position as the “most-loved” language among programmers.

If we consider the search analytics data of language tutorials by Google Trends, Swift occupies the 9th rank in the PYPL(Popularity of Programming Language) Index.

Proficient Swift developers also enjoy attractive remuneration for their services, often surpassing the more popular languages (JS, Java, C#, or Python). The demand for Swift language proficiency has skyrocketed in 2020. There are over 6,000 job openings in the USA, and an average annual salary of $125000 as per the recruitment website Indeed. Rankings-wise, it occupies the 2nd position, trailing only behind Ruby.

Here is all you need to know about the history of the Swift programming language.

Use of Swift Programming Language in Popular Apps

77% of US citizens own a smartphone. And the iPhone holds over 50% of the market in the US. Market research and statistics suggest the trend will continue. Billions of smartphone units are manufactured and shipped across borders on an annual scale. A gigantic change in internet usage habits and media-viewing patterns is easy to see. Most people use smartphones nowadays.

The app development sector is a potential treasure cave. For app-owners, it makes sense to generate revenue through in-app advertising. Reports estimate in-app advertisement will continue growing at a staggering CAGR of 19.4% from 2019 to 2025. The valuation has been predicted to rise to $201 billion by 2021. Apple is the second-largest worldwide mobile manufacturer. Thus the sky is practically the limit for Swift developers.

Key features of the language:

Why should you pursue iOS development with Swift?

The aim of Swift app development was to remove complexity. Many programmers suggest- Swift’s ease permits usage even by absolute beginners. The primary reasons for its growing popularity include the following:

The concise syntax is a huge plus. A compact set of rules, regulations, and framework is a breeze to work with. Swift also has a preference for skipping semicolons at line ends or brackets for conditional statements. Swift Codes are analogous to traditional English texts. This makes coding simpler- saving up a lot of time.

Programmers report higher levels of efficiency in Swift. It merges Objective-C header(.h) with implementation files (.m) to form a single-code file (.swift). Swift is not dependent on other programming databases.

There is a much lower chance of coding or compiling error. Swift does provide better safety and security. Plus, the feedback loops are also shorter. All of these combine to make Swift the best option for mobile iOS app development. Swift also bestows the users with advanced error tracking options that allow programmers to view the possible errors in their code straight away.

The innovative Swift Playground allows programmers to check out any coding algorithm without completing the entire app. The inline code execution feature in iOS facilitates the development of a chunk of code, process, and display the feedback in return. This process is known as REPL(Read-Eval-Print-Loop). With data visualization assistance, the Playground feature allows the room to be creative and experiment along the way. It also has the potential to improve potential coding speed. A standout interactive feature indeed.

In speed, Swift edges out over other programming languages. Absolute coding ease also results in lower developmental costs. For the same program, Swift displays output 3.9 times faster than Python. It is also quicker than Objective-C. The app logic works at a much faster speed and is comparable to C++. The industry veteran is widely lauded for its terrific speed.

An open-sourced platform, Swift does not cost a single cent. There are additional open-source perks, including effortless code upgrades. It is possible to track bugs or make an email list. The scope of customization based on your needs is endless. Apple encourages contributions from the programmer community. It also makes periodic updates as per feedback.

The constantly-evolving Swift is successfully replacing its predecessor, Objective-C. Several programmers find Objective-C too complicated. Let us take a look at how Swift becomes a clear winner in the comparison.

The final developed app will not require additional app-related files or library download. The majority of these are already components of the Apple device software. ABI stability will result in better development of future apps, along with a smaller size. In simple words, it helps programmers to understand the correspondence between codes that have already gone through the compiler.

There have been several standard library feature updates in the Swift 5 from its predecessor, the Swift 4.2. Enhanced Raw Text Support, UTF-8 encoding updates are a few present in Swift 5.

Featured updates include changes in the dependency mirroring. Library import features through REPL are now possible with just the swift run command.

The Swift 5 also features several improvements in language and compiler updates. It is now possible for the user to exclusively access the memory for debugging or checking the release build. The function responsible is known as Exclusivity Enforcement by default.

We hope that the information provided in the post was helpful. If you need professional iOS app development with Swift for your idea and business? Mobisoft is the option you should be looking for.  Our team of experts consists of experienced Swift and Objective C developers, programmers, and coders. Combined with an extensive work profile that features several satisfied clients, we are here to bring the best out of your business venture app with iOS app development. Allow us to serve you for a better tomorrow. Contact us for further queries/estimates. 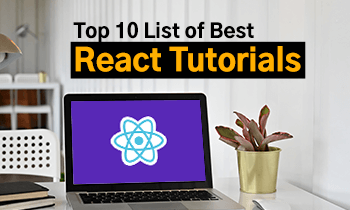 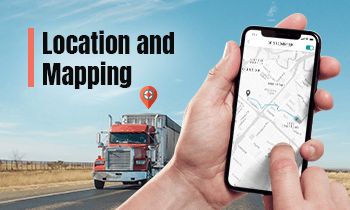 How Can Location and Mapping Platforms Transform Transportation Industry 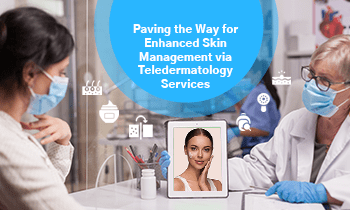