An app idea or product app takes much of time and money investment to get into app world existence. The major hurdle to it’s success could be Apple’s review process. There can be numerous reasons for Apple’s rejections for your app. With our superior knowledge of iOS apps development since the day Apple launched their SDK, we are able to gain valuable insights into Apple’s review process.

There are few key points which every iPhone/iPad developer should know when developing an app for Apple devices.

Mobisoft Infotech sincerely wish this post is helpful to all our developer community and prestigious clients to achieve great success with iOS apps launch.

If you have any suggestions/feedback, please send your inputs to info@mobisoftinfotech.com 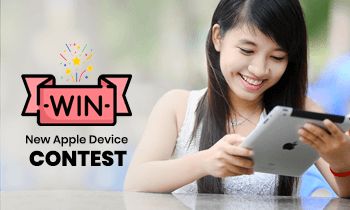 Win New Apple Device Contest!! (It Might Be iPad mini)