Here we have clearly defined the difference between 32-bit and 64-bit iOS apps and the ways to upgrade your older apps as per the Apple paradigm. 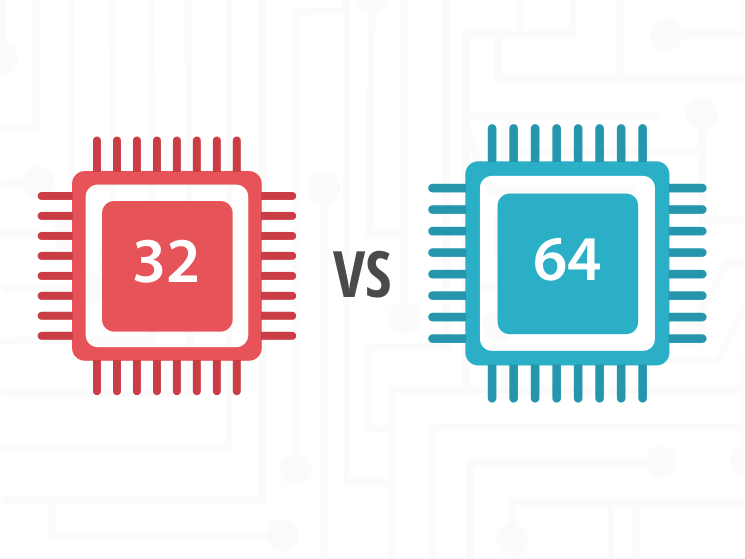 Apple has introduced A7 processor in 2013 in iPhone 5S which is a 64-bit processor.

Let’s compare the advantages of the 64-bit processor over 32-bit.

To take advantages of 64-bit processor your app should be built to support 64-bit runtime. Till iOS 10 Apple was giving support to 32-bit runtime, but from iOS 11 Apple has announced that it will remove support for 32-bit that means all the app which are built for 32-bit will stop working on iOS 11.

Followings are the point to check while converting the 32-bit app to 64-bit.

The above changes would raise some compiler errors and warnings in your project. In this article, we have covered up how to update the code to support a 64-bit runtime environment.

Below are those problems which frequently occur while porting the app to a 64-bit runtime environment.

Several common programming errors encountered when you ignore the use of data types while coding. Even when the compiler warns you about the problems, always match those variable which receives the results to a function’s return type.

A) Value truncation happens if you assign int variable to a function which returns long value.

When the return type is larger integer than a receiving variable, the values get truncated. In a 32-bits runtime, both long and int are 32-bits, that’s why the assignment to the int type works. In a 64-bit runtime, upper 32-bits of your result get lost when such assignment is made.

B) Passing input parameter: Value truncation happens when you pass a long to the function which expects an int.

C) Returning value: Value truncation happens when you return the long in place of int.

You should also check for following integer types and its correct usage:

fpos_t and off_t types: In both runtime environments, they are 64-bits in size, hence never assign both of them to the int type. By default, if you update your project then a -Wshorten-64-to-32 option gets automatically enabled, hence the compiler will automatically warn you about those cases where the value is truncated.

Enumerated types may have a size which is larger than the one you expected. So assign the enumerated values to the variable with a proper data type.

In addition to the truncation problems, it is also necessary to take care of integer computations, for instance when working with the sign integers.

Following are some errors which can arise when assuming

The sign extension rules to treat a top bit in the integer as the sign bit for a variable with larger width:

Never assume that any data type has the particular length: For shifting bits on a variable of the type long integer, you have to use LONG_BIT to determine the bits in the variable. This is because the result of the shift which surpass the length of the variable is architecture dependent.

Never use the malloc(size) to allocate the space for your variable. Instead, you can use sizeof to get the size of the variable you want to allocate.

You have to create a data structures with memory alignment and fixed size. It means that maybe these data structures have the same representation in 64-bit and 32-bit runtimes to avoid the problems when users will store data in the 32-bit devices and retrieve them from the 64-bit devices.

While printing the variable with a printf function, you should always use a correct format string:

The difference between function pointers and function is that function calls along with variadic prototypes apply the different sequence of instructions for reading their parameters while function takes a fixed list of the parameters.

The first function (fixed Function) takes long integers and input parameter. The next function takes the variable number of parameters. In a 32-bits runtime, both of these function calls use similar sequence of the instructions for reading the parameter data. In a 64-bit runtime, these functions are compiled using the conventions. So you have to be sure that the function is always called correctly with correct data types.

The compiler will generate errors if you try to make the function call to that function which does not have the explicit prototype with modernized project settings. Function prototype helps compiler to determine whether that function is the variadic function or not. 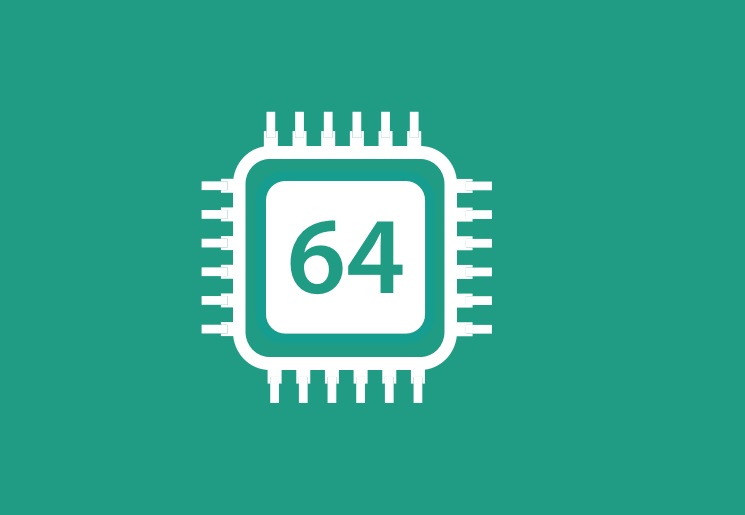 As Apple has made it very clear at WWDC 2017, the future of iOS app development is 64 bit only. Even if you have not updated your application on the App Store for supporting the 64-bit environment, we recommend you to submit an update soon so your users will continue to use the application on iOS 11, which would be in the hands of millions of Apple customers this fall.

Need help with converting your 32-bit iOS apps into the 64-bit apps to support iOS 11 and re-submit your iOS app with latest configuration on the Apple App Store? Check out our iOS app development services to know more. 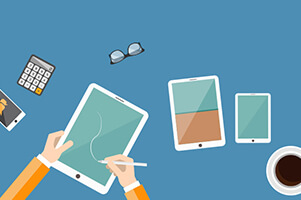 App Developers Guide For Implementing Multitasking On iPad In iOS 9 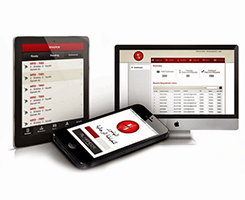 Key Points to Remember When Developing a Multilingual Application 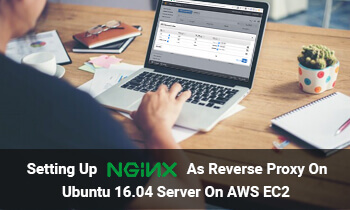 Setting Up Nginx As Reverse Proxy On Ubuntu 16.04 Server On AWS EC2