Android 12, Its New Features, And APIs

Google has released the Android 12 source code under the Apache License Version 2.0. This is an added advantage for Android developers and smartphone makers. Developers can change as well as distribute the code efficiently without Open Source modification. At the same time, smartphone makers can also develop their own closed-source forks for Android OS.

Android 12 is a significant update for Google, as it has come up with the most notable changes ever. And it will play an essential role in the mobile app development process. Here’s everything businesses, developers, and users need to know about the latest release. So, without further ado, let’s discuss what’s in Android 12.

The latest update is the 12th major release and the 19th version of Android. It represents the revamped look and functional features, emphasizing privacy, usability, and convenience.

It has great new features like a privacy dashboard, smarter notifications, approximate location, scrollable screenshots, etc., along with an impressive design update. Google has completely changed some of the visual elements like faster animations, varying colors, big buttons, and a lot more.

The iterative update is ready to roll out for Pixel devices – anyone who owns Pixel 3(a), Pixel 4(a), and Pixel 5 (a) will get the update first. Google launched Pixel 6 and Pixel 6 Pro with Android 12 recently. The Pixel-first features of Android 12 will be coming to more smartphones like Samsung, Realme, Xiaomi, OnePlus, Oppo, Vivo, and Tecno later this year. (Google has not announced the Android 12 release date yet!)

This is the most noticeable feature of Android 12. It is a color-based dynamic theming system that embraces emotion and expressiveness. It allows Android developers to design custom, intuitive, and beautiful products. Thanks to advanced color extraction algorithms and the latest Material You design, users can tweak the look of their home screen with this more expressive feature. Users can also personalize the look of the device – lock screen, notifications, widgets, app icons, and settings. In the customization window, users can take color scheme cues from their chosen wallpaper, transform app icons, pull-down menus, and more to color-matched ones using a custom color palette and design elements across the phone with some apps to fit the theme.

Android 12 has revamped the existing widgets to match the new design look and enhance the user experience as well as the developer experience. They are more effective with new interactive controls and responsive layouts for any device. You can expect dozens of totally new widgets later by Google.

Android 12 has changed the appearance, responsiveness, and behavior of notifications, making them more useful and discoverable. The latest feature does not cover the device’s notification area completely. Instead, these notifications get grouped automatically based on conversations. In addition, there is no need to swipe notifications. Users can snooze specific notifications for a set period using the new snooze control feature. The latest Android 12 update permits the users to send image messages while replying from the notification shade and enrich their notification experience.

This new API enables a smooth transition to PiP mode while swiping up to the home screen. It also allows for a smooth animation when resizing non-video content as well as existing out of the PiP window. Android 12 supports stashing gestures that enable users to drag the window to any side – either the left or right edge, or unstash the window by simply tapping the visible part of the stashed window. They can resize the PiP window using pinch-to-zoom gestures.

The new dashboard in system settings gives users better insights when apps access the microphone, location, or camera information, along with the data access timeline; i.eUsers can access a timeline of – when different apps have accessed a particular type of data from the device. They can simply manage permissions right from this dashboard and control the data.

3 Microphone and camera – Indicators and Toggles

Another small tweak to privacy comes via indicators and toggles. Indicators inform users when an app uses the device’s camera or microphone. While new toggles in Quick Settings, instantly disable the app’s access to the camera and microphone. Users just need to flip the switch.

This handy feature lets users scan for and pair with nearby devices like headphones or smartwatches without location permission. Android 12 gives users an option that states “Nearby” when sharing WiFi using a QR code scanner. They need to just tap on Nearby Sharing and look for devices to share details.

On Android 12, this feature allows transcoding HEVC (H.265) and HDR videos recorded on the device to AVC (H.264) automatically. That means Android 12 assists those apps that do not favor the HEVC video compression standard. This feature allows apps to use storage-efficient video encoding without sacrificing quality or compression with other applications. This significant feature related to video handles the transcoding automatically when you share video files in any media format with other devices or the cloud, offering better video compression with the same quality level. Google has made it easier for Android app developers to deliver more videos using less bandwidth; at the same time, it is urging them to include HEVC support in their applications.

One more support introduced by Android 12 is AV1 Image File Format support that encodes the intra-frame content from video compression with the same image quality and lesser file size, compared to other image formats like JPEG. Furthermore, the new RenderEffect added by Android 12 makes it easier to apply common graphics effects like blurs, color filters, and shades to improve your image.

The new gaming-focused feature in Android 12 aims to improve gamers’ experience on multiple devices. The ‘Play as You Download’ feature lets users fetch the game assets in the background while installing an app. Also, gamers can enable ‘Do Not Disturb’ mode from the dashboard for an uninterrupted gaming experience.

Other features of Android 12:

Google has organized the Android Developers Summit, starting from October 27-28. Here you can learn more about Android 12 and other latest announcements for Android, tools, APIs, and technology to create better apps that run on billions of Android devices. Click here to stay tuned for more event Android 12 updates.

Android 12 is packed with many refreshing features that enable users a totally personalized and safer experience. This iterative system has made it easy to transfer your data, memories, messages, and other files to a new Android phone. Users can capture all the content from a single page through the rolling screenshot option. Get to know about the unused apps, your camera, microphone, or location access by apps, seamless wireless connection, get into gameplay while downloading the app, next-level security, and a lot more things that enhance user experience. Learn more about the other Android 12 release from here.

Explore our related services to enhance your digital product performance. 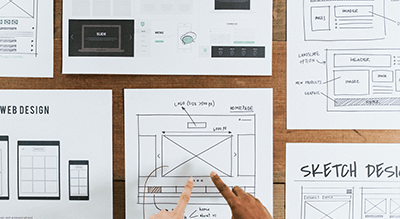 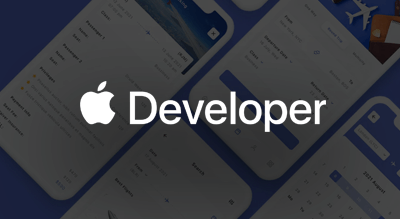 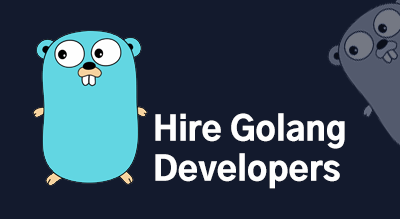