As most of the Android developers would be using official IDE (integrated development environment) by Google for an Android app development, updates and enhancements for Android Studio does play an indispensable role in the development phase.

What are the new features in Android Studio 2.0?

Android Studio 2.0 has enhanced cold swap feature from Android Studio 2.0 preview version to make it work in different scenarios. It allows you to do code changes and push those to the running app. This would save time to rebuild the whole application to reflect changes done no matter changes are minor or major by pushing only new changes. Depending on type of code or resource changes, instant run will swap the running application in one of the following ways –

Hot swap is performed when there are code changes for method implementations. App will keep running and changes will be reflected next time when method is called.

(More details about instant run are mentioned at – //tools.android.com/tech-docs/instant-run. There they have mentioned about summary table for which kind changes falls under which type of swap. If we can visually designs something to show this info and here would make our blog bit different than others or by Google’s official blog. Below is screenshot of summary from above link – ) Android Studio 2.0 beta version support Android’s new emulator which is faster than earlier and more efficient for different types of apps with core Android features support. Developer can now test core features of Android APIs like pinch and zoom, multi touch events with new emulator and many more. You can set location latitude-longitude, control network settings to test your app for all use cases. (More info on deep linking and app indexing at //mobisoftinfotech.com/resources/blog/android-deep-linking-for-better-google-search-visibility/)

Android debug bridge (ADB) is made faster by improvising processes from building the app till deploy and install on device which includes dx, Proguard, AAPT and deploy install. Faster merger algorithm to merge all dx files in the project to build the app contributes to make ADB faster. Android Studio 2.0 introduced “Shrinker” which can be used instead of Proguard in debug or development mode still suggested to implement Proguard in release mode. Shrinker skips optimization and obfuscation steps from Proguard and just have shrinker in debug mode to make build process faster. Last but not least – AAPT, Deploy and install made faster as Android Studio 2.0 asks for deploy target even before your app is built. Faster ADB should make development easier and faster with Android Studio 2.0.

Along with instant run, faster ADB, Android Studio 2.0 has also improved the GPI profiler preview which allows you to debug and inspect app performance frame by frame. So now graphics rich apps can be optimized from performance standpoint too. With the install of Android 2.0 beta version, if GPU profiler preview tool is not installed you can install it from SDK manager as shown in below screenshot – Android Studio 2.0 is built on intelliJ 15 to make it more stable and advanced features as in –

So by looking at set of features and improvements provided by Android Studio 2.0, it does look promising to make development easier and faster allowing developer to focus on app quality and core implementation instead of spending time on issues arose due to IDE limitations or inefficiency.

1. Find out the location of your existing Android Studio instance. On Mac OS, you can find out your current instance in Applications folder. Screenshot – 4. Now you can see two instances in Applications folder on Mac. Screenshot – 2. Where can I see the settings in Android Studio for instant run? – You can find out instant run setting for Android 2.0 beta version in “Preferences” as shown in below screenshot. By default instant run is enabled. Pallavi Daga is Android Technical Lead at Mobisoft Infotech with 6+ years of experience in mobility development. She has hands on experience in providing mobility solutions to customers and proficient in business analysis. Her keen interest is research and development in various areas of emerging technologies including Internet of things and artificial intelligence. 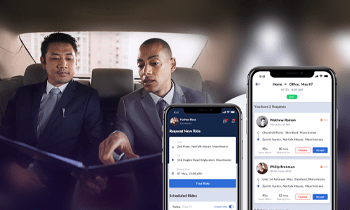 Corporate Carpooling App: How it Benefits Businesses and Employees? 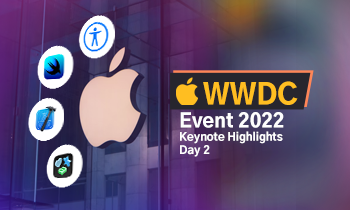 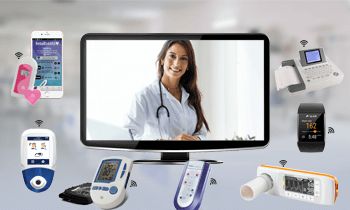